PETITION: Save the Number 18 Bus 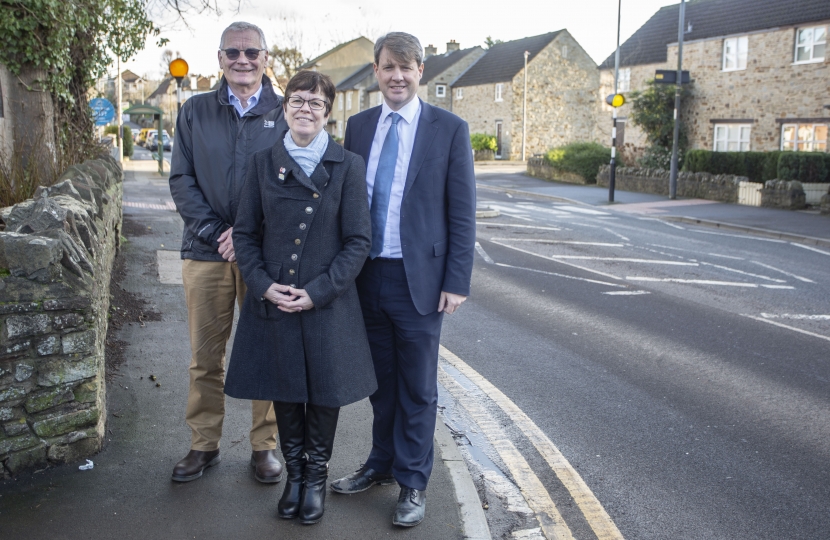 Join the campaign to save the vital Number 18 bus service, which connects Kingswood to Bath and links rural communities in our area. The service is set to see funding pulled, after the West of England Combined Authority (WECA) announced it would not be renewing the service's contract at the end of August 2021.

It is shocking that the well-used cross-boundary Number 18 will no longer be funded through the Combined Authority, undermining its purpose in acting as a transport authority across the West of England.

I have launched this petition with Councillors Erica Williams and Paul Hughes to save the route, and I would encourage as many local residents as possible to sign this to call for the Number 18 to keep running.

We, the undersigned, call on the West of England Combined Authority and the Metro Mayor to renew funding provided to the Number 18 bus service and allow it to continue to operate, keeping our communities in South Gloucestershire connected.

The Number 18 bus is a vital lifeline to many residents. It is a service that many depend on for traveling to work, to school and to visit friends and family. The decision by the West of England Combined Authority to withdraw its subsidy without any public consultation must be reversed.

The end date for signing the petition, which will be presented to WECA, is 7th October.

Save the number 18 bus