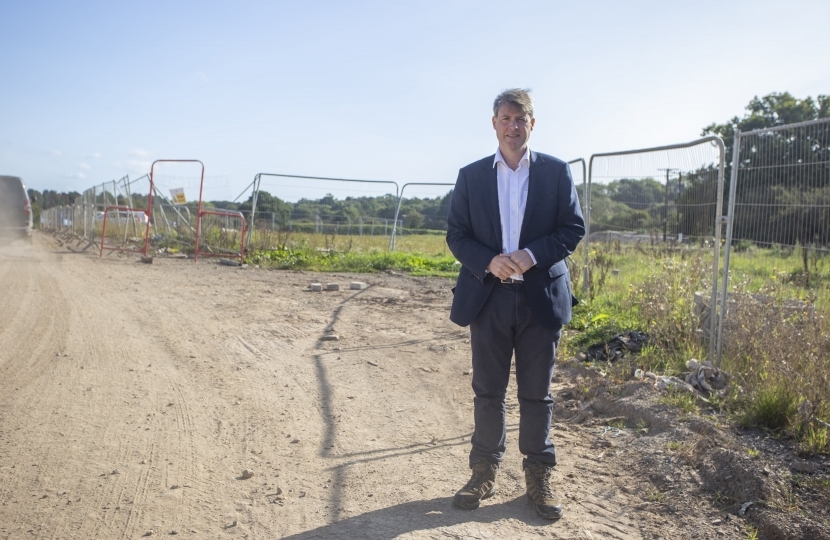 Chris Skidmore MP has continued to press for a new school serving the Lyde Green area, with the local MP for Kingswood recently writing a joint letter with neighbouring MP Luke Hall to the Secretary of State for Education Gavin Williamson.

With this latest letter both local MPs, whose constituencies both include parts of Lyde Green, are once again making the case for a new secondary school and asking the Government to back plans for the new facility through the latest wave of the Free Schools Programme.

Chris and Luke had both previously written to Ministers and raised this issue with the Secretary of State directly in a meeting in September, with Chris also recently securing a Parliamentary debate on school provision for the Lyde Green area.

A copy of the letter sent to the Secretary of State can be found on this page.