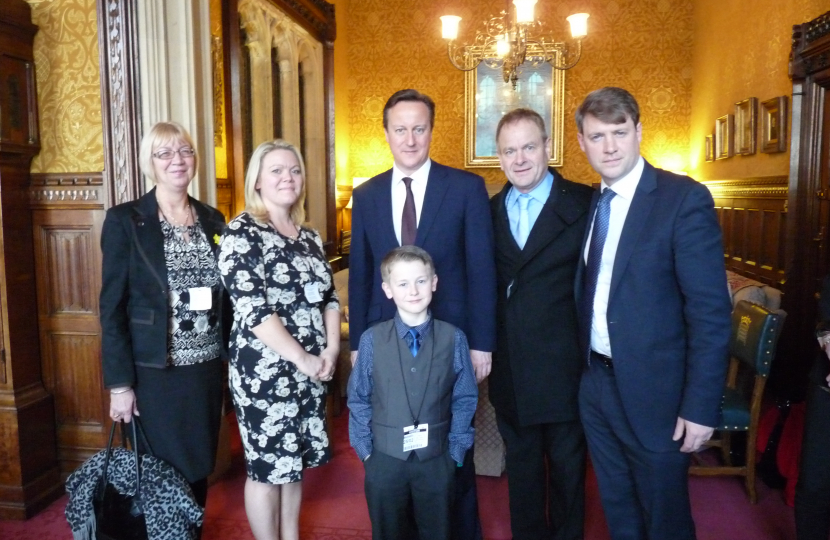 I welcome the recent passing of the Police, Crime, Sentencing and Courts Act 2022, which sees the maximum sentence for causing death by dangerous driving in the UK increase from fourteen years to life imprisonment.

This follows a long-running campaign sparked by the tragic deaths of Ross and Clare Simons in Hanham in 2013, at the hands of a disqualified driver.

I have campaigned alongside Ross & Clare’s family in the years following their deaths to strengthen the law on dangerous driving and in 2014, 15,000 people signed my petition calling for a change in the law.

This petition led to my scheduling a debate in the House of Commons on dangerous driving in 2014 and the same year I raised the issue with the former Prime Minister, David Cameron, who met with Ross and Clare’s family and myself in 2015.

The new law, which was passed on 28th April, means that the maximum sentence which can be handed down for the crime of death by dangerous driving is now life imprisonment, an increase from the previous maximum sentence of fourteen years.

I am delighted that the change which Ross and Clare’s family and myself have campaigned for during the past nine years has now become law.

For far too long, drivers who killed either through reckless or careless driving have not faced sentences which reflect the terrible damage and harm that they cause to families and local communities.

Ross and Clare’s family should be immensely proud of what they have achieved and the positive change that has come from their tireless campaigning.

“Myself and all of my family are delighted to bring a very long nine year campaign into its final stages. After losing Ross & Clare in 2013 we have always felt we needed to achieve something positive out of an awful situation.

Changing the death by dangerous driving law from fourteen years to life means the world to us knowing we will be helping future victims and their families.

We’d like to thank Chris Skidmore and his team for all their help and dedication over the years on this campaign, without them this wouldn’t have been possible.”