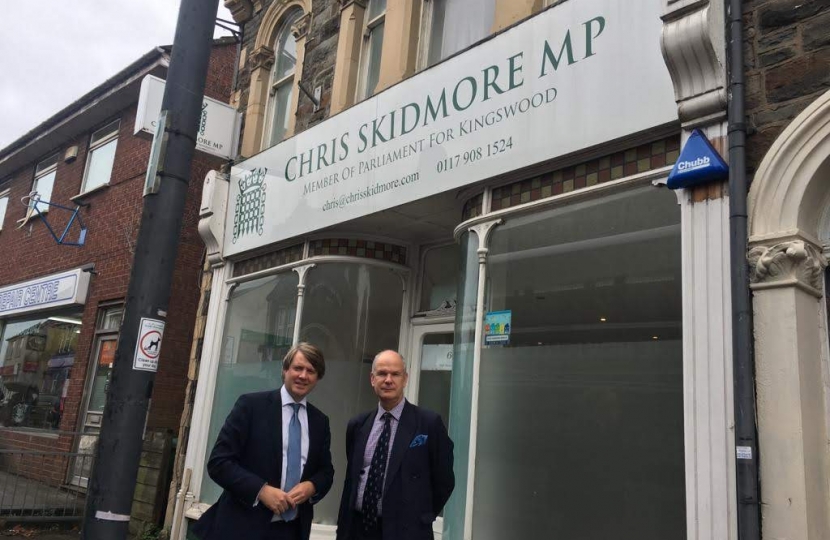 The Home Office has this week confirmed the officer recruitment targets for Avon & Somerset Constabulary for the first year of the unprecedented national drive to increase numbers by 20,000 over the next three years.

Strengthening police numbers is a priority for the Government, which is providing £750 million to support forces to recruit up to 6,000 additional officers onto our streets by the end of 2020-21, the first stage in this new uplift.

In 2018/19, the total rate of recorded crime in South Gloucestershire fell by 3.3% compared to 2017/18 – higher than the average decrease in crime across the wider Avon & Somerset area.

“Kingswood residents are clear they want to see more police officers on their streets, so that we can keep crime falling in South Gloucestershire and help keep it low.

“As the Home Secretary has made clear, this is the people’s priority and it is exactly what the Government is delivering.

“This means there will be 137 more officers coming to our local constabulary, helping to reassure our communities and keep them safe.”